The just-announced Sony RX 100 VA (Five-A) gets the tech upgrades from the RX 100 VI, including the improved BIONZ X processor and buffer. It doesn’t have the monster zoom though; instead, it’s still manufactured with the Zeiss Vario-Sonnar T* 24-70mm equivalent f/1.8-2.8 lens.

That lens first shipped with the Sony RX100 Mark III. 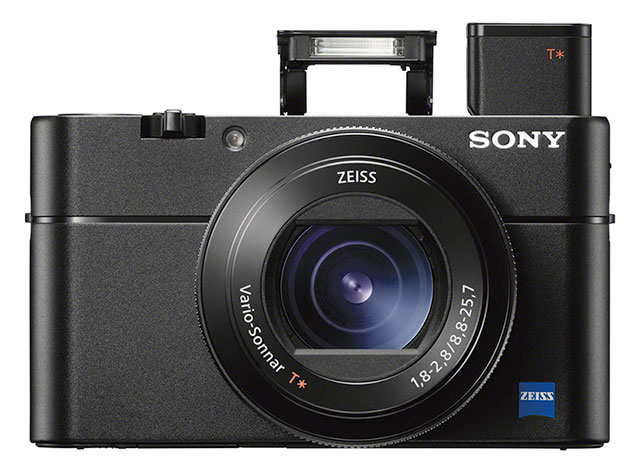 The upgrades mean a faster AP and image pipeline. Photographers should see improvement in the images with increased sharpness and less noise at high ISOs. The Five-A’s Eye-AF, continuous shooting and EVF lag have also been improved.

The Sony Cyber-shot DSC-RX100 VA ships this August. If you don’t need a larger zoom, it’s a good value.